How to revitalize a profession?

In the past 10 years, according to the Union National des Entreprises de Coiffure, there has been a reduction of 10,000 people in the hairdressing profession.

L’Oréal, the world’s largest cosmetics company, has been directly impacted by this depletion in hairstylists. To tackle this growing challenge, L’Oréal decided to launch a revolutionary school with the objective of creating new careers in the hairdressing industry.

In order to address this challenge, Schoolab was assigned the task of creating a school of excellence for L’Oréal called Real Campus. The concept of Real Campus combined both hairdressing and entrepreneurship skills resulting in the construction of a well-rounded team including a mission director, a project manager, a UX/UI designer, and an instructor for professional hairstyling. Pedagogical engineers were later introduced to the project in order to aid in the development of the school and its launch.

The purpose of Real Campus is to offer learning opportunities not only in hairdressing and entrepreneurship, but also to include instruction in the development of science and digital skills, as well as mandatory English skills. Thanks to this new methodology, nearly 200 applications were received to join the first Real Campus class.

A soft-opening of around 20 participants was launched in January 2020 in order to begin the introduction of Real Campus before its grand-opening at the start of September 2020.

UC Berkeley students and Furecia teamed-up to design a plastic-free car a cleaner supply chain by sourcing a natural fiber that can replace the use of plastic by 50%. 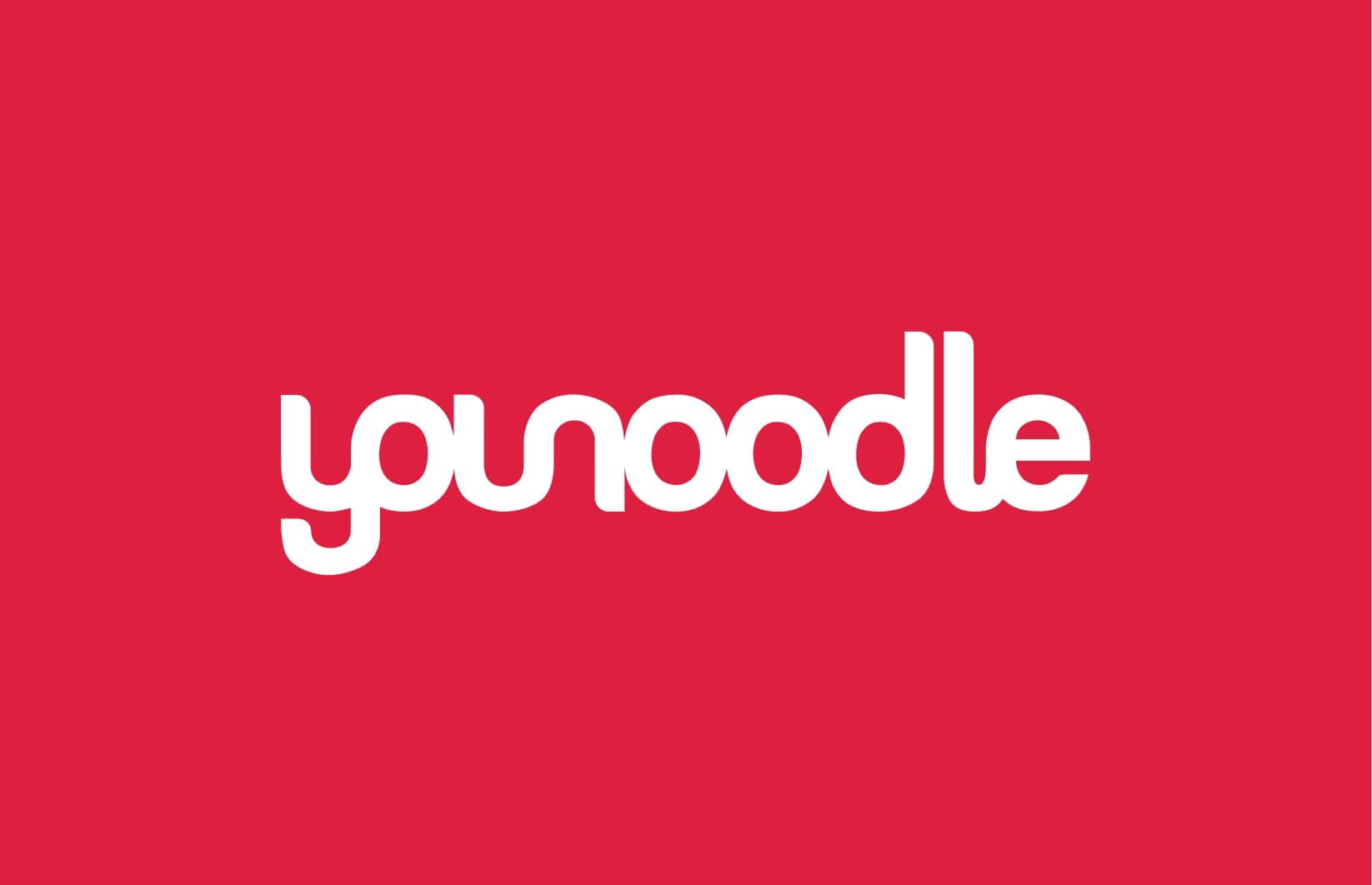 Schoolab's Equitable Design Lab team built an innovation to eliminate the lack of diversity in participation and expose bias in program performance, creating a more inclusive platform for YouNoodle’s customers.

At Schoolab’s “Deplastify the Planet”, Lonely Whale teamed up with four UC Berkeley students to solve the traceability issue of plastic waste, and create an incentive system for companies to use recycled and upcycled plastics.

MedTech: Elsan had 3 months to build and launch an app to reduce stress in clinics waiting rooms. 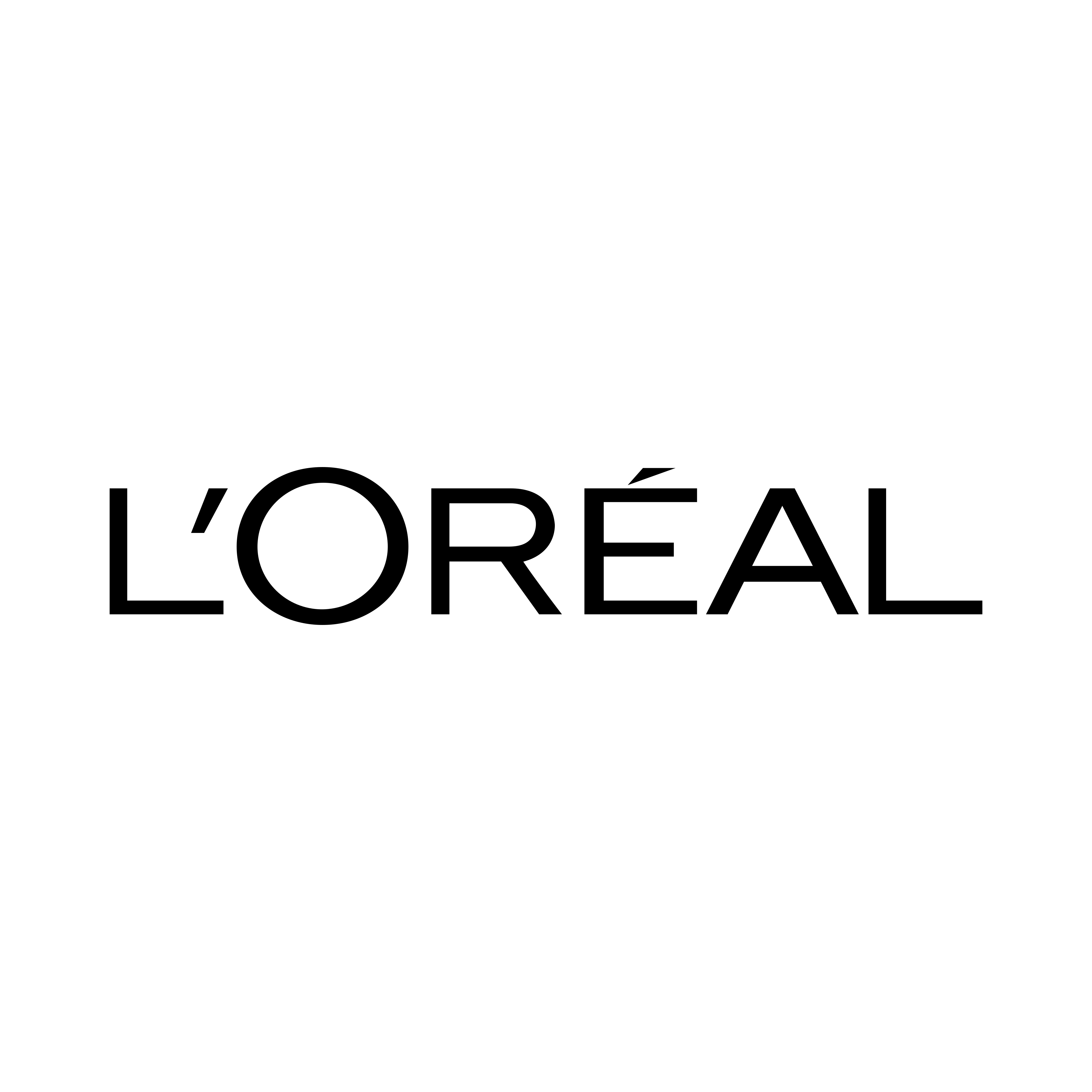 L’Oréal launches a school in less than a year!

The French world leader in beauty designs a disruptive hairdressing school with Schoolab.

To streamline the production of a reference document and make it available in digital format, Société Générale decides to organize an internal hackathon.

AstraZeneca worked with ESCP Business School students to rethink the vaccine value chain by selecting 10 startups to solve obstacles and disincentives to the COVID-19 vaccination campaign at the national level.

Smart Cycle: How recycling can be improved using IoT

Samsung Strategy and Innovation Center decided to partner with Deplastify the Planet to bring a fresh perspective to some of their current systems. Students looked to rethink Samsung’s products to tackle the plastic crisis by leveraging IoT.